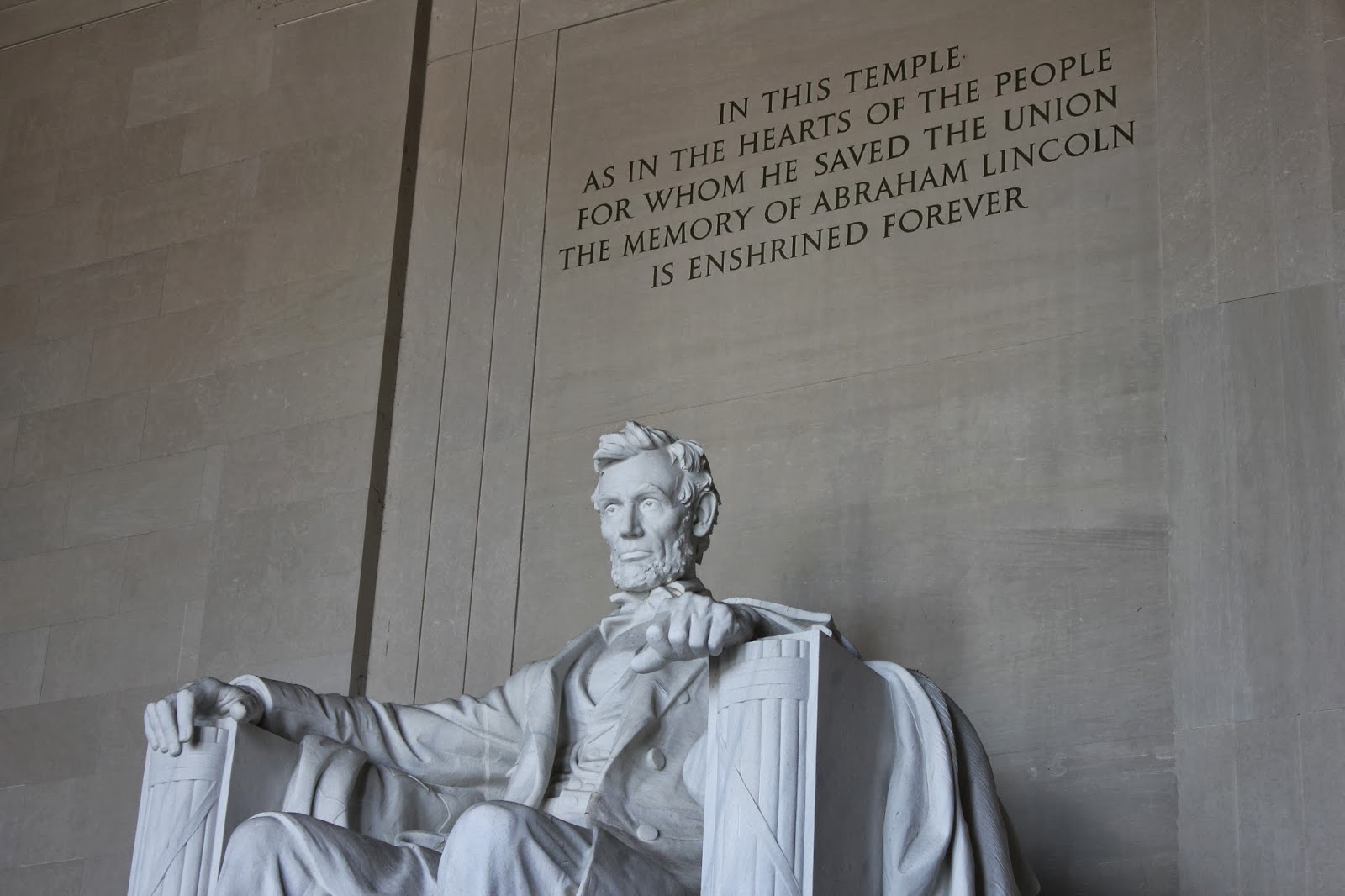 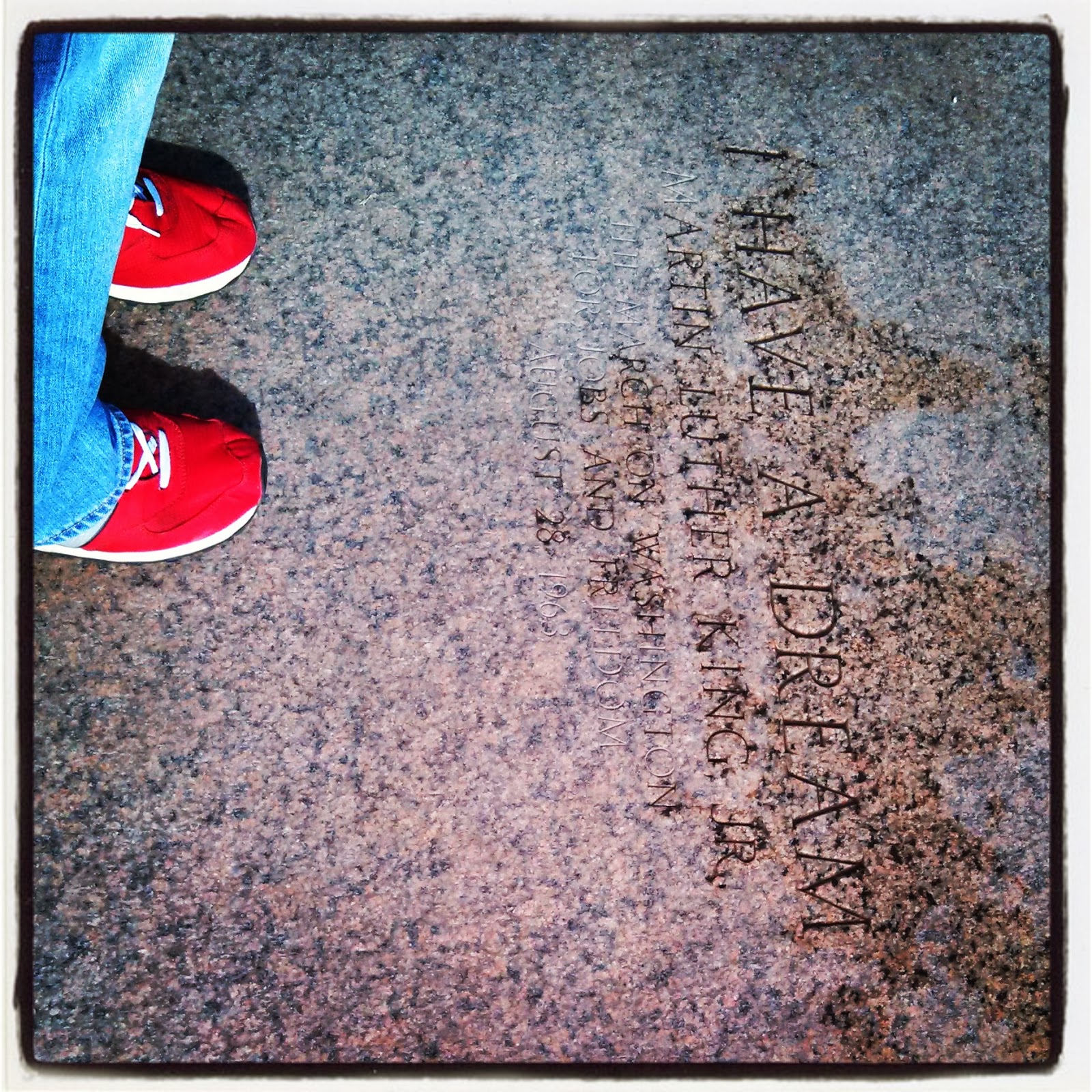 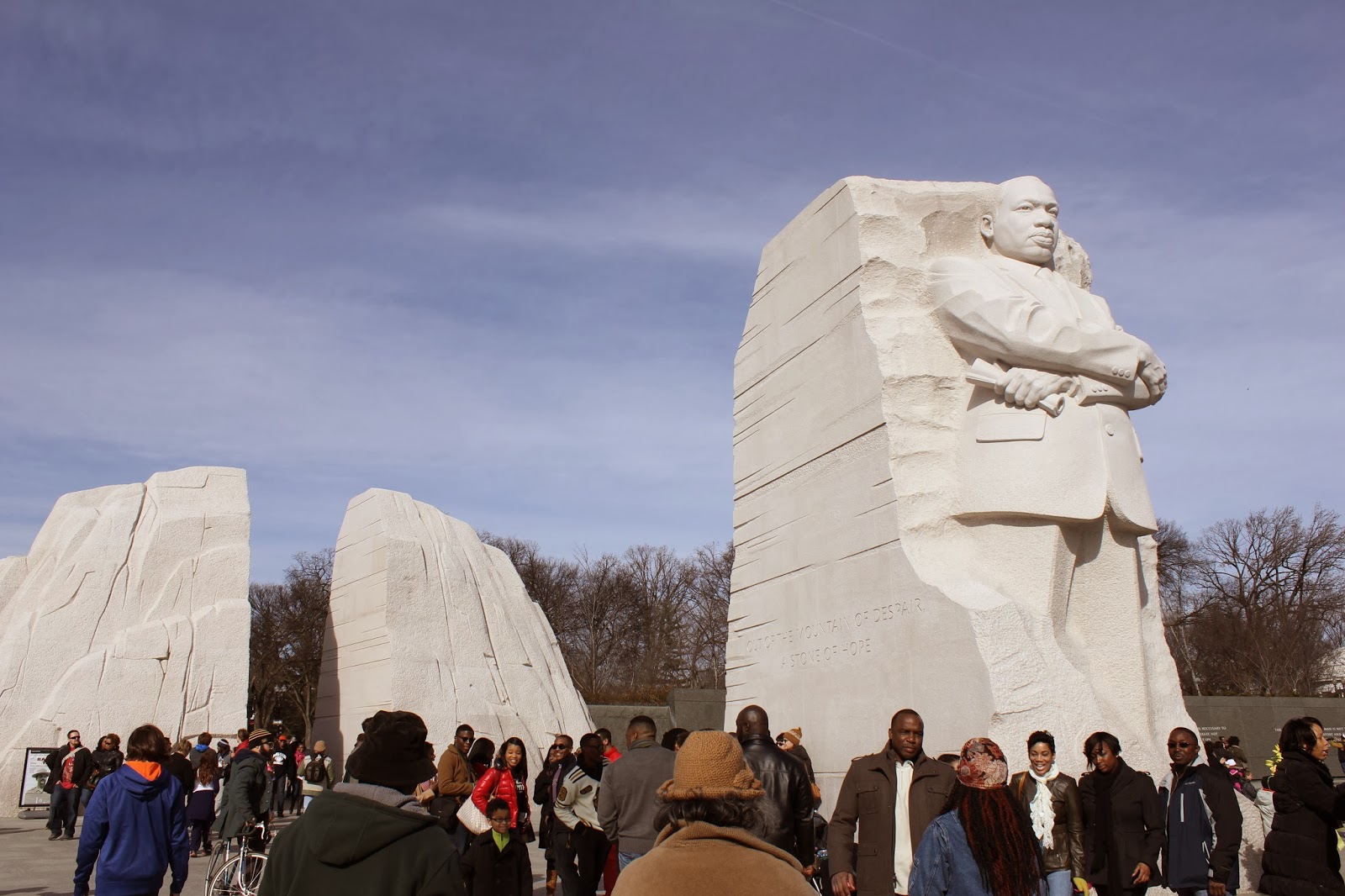 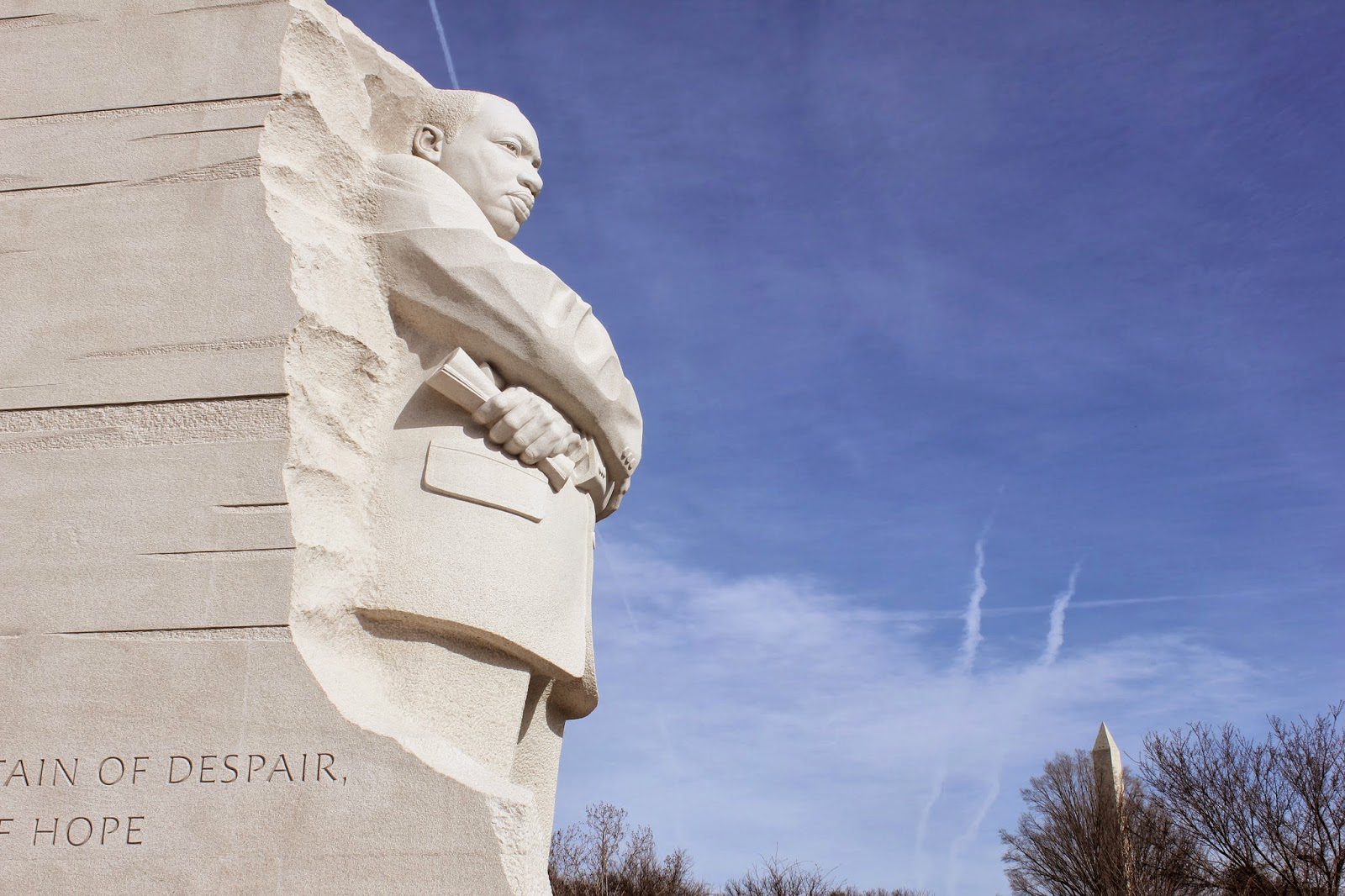 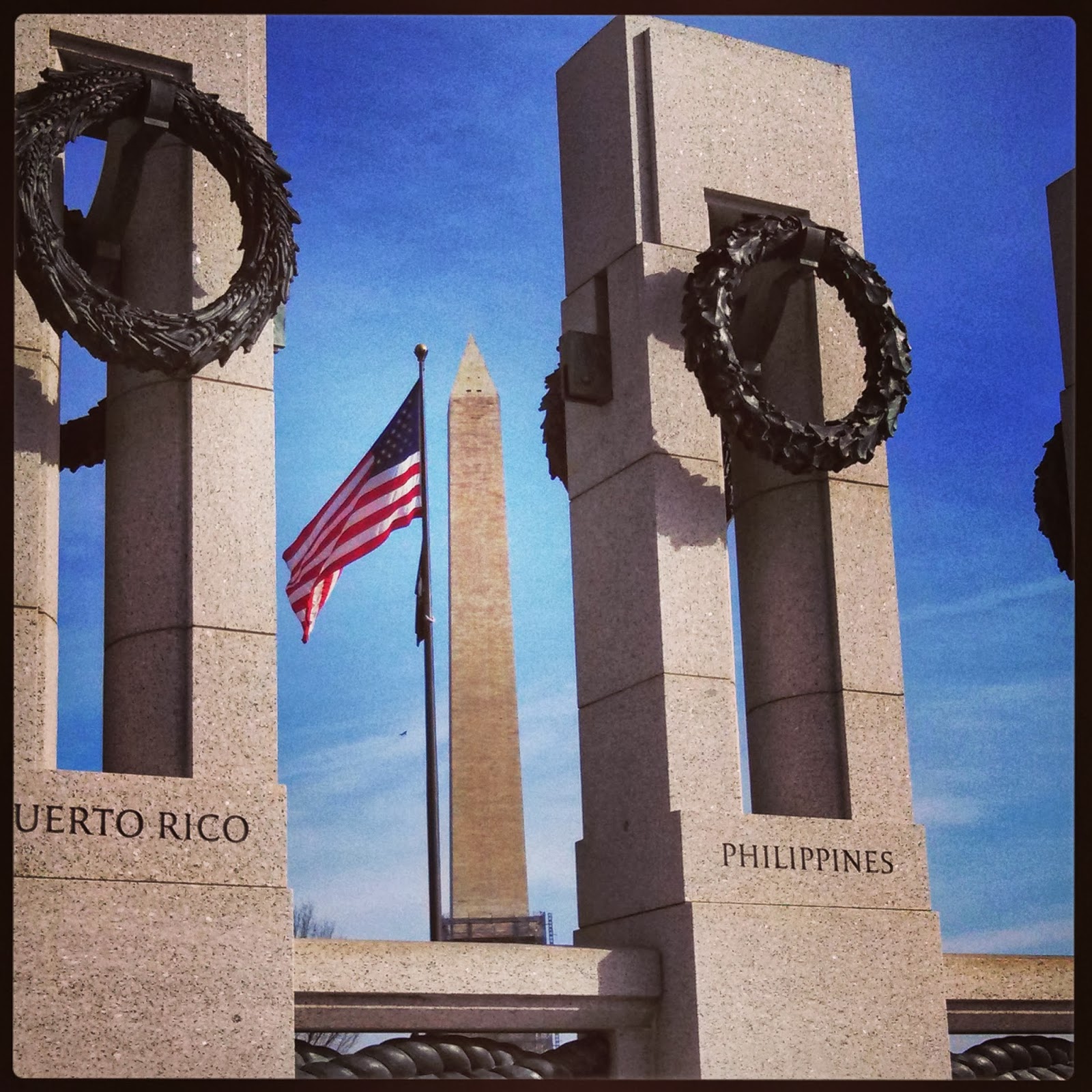 Posted by Allison Burtka at 9:19 PM